AMOAIR attacks Covid19 in ambient air and on surfaces. Dr. Patrik J. Behme talks about the spreading of Covid19 via aerosols and how AMOAIR helps to minimize the risk. 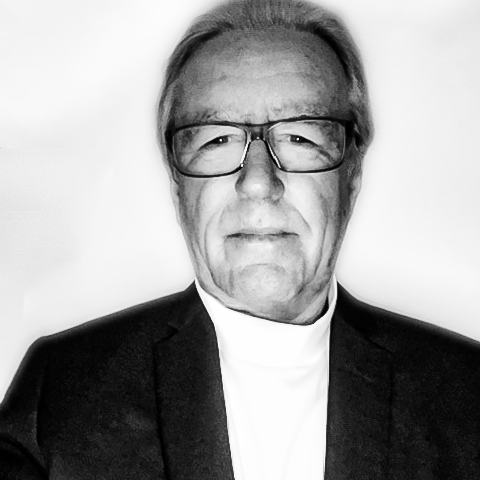 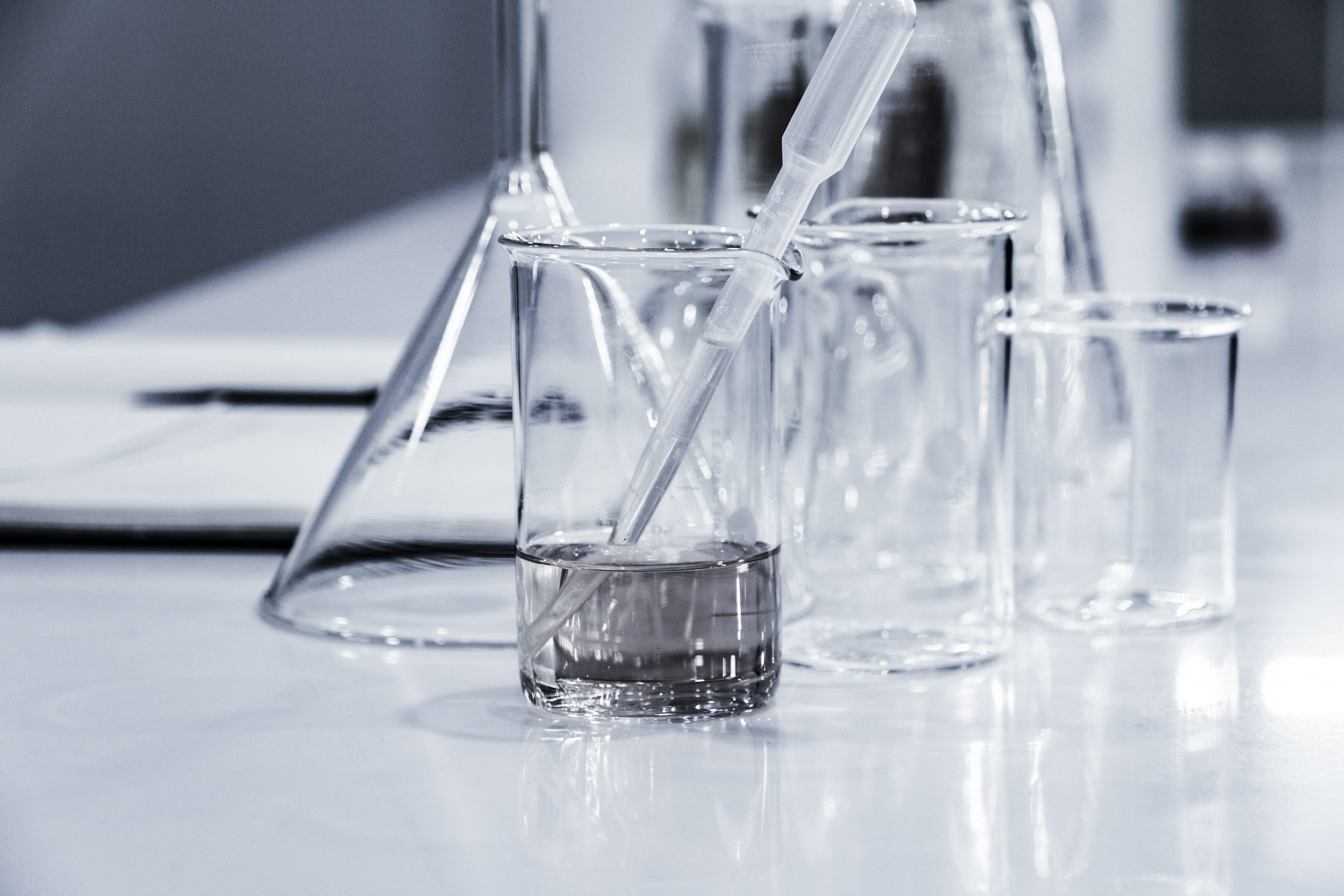 Aerosols are particles that are created when people speak, sing, cough or sneeze and have a diameter of no more than 5 micrometers or are created by droplets that dehydrate in the air. Probably an aerosol of 1 micron diameter contains 1 vibrion(microorganisms). When the virus load in the throat is high, more than 100,000 viruses can spread in the air in 1 minute at most.

It was not until the end of May that German institutions and virologists agreed with the scientific hypothesis that 50% of the viruses excreted by humans are found in aerosols.

Even before that, there were clear indications from China that 316 out of 318 people were infected indoors and shortly afterwards it was confirmed that the airflow of an air conditioning system in a restaurant in Guangzhou caused the infection by floating aerosols. 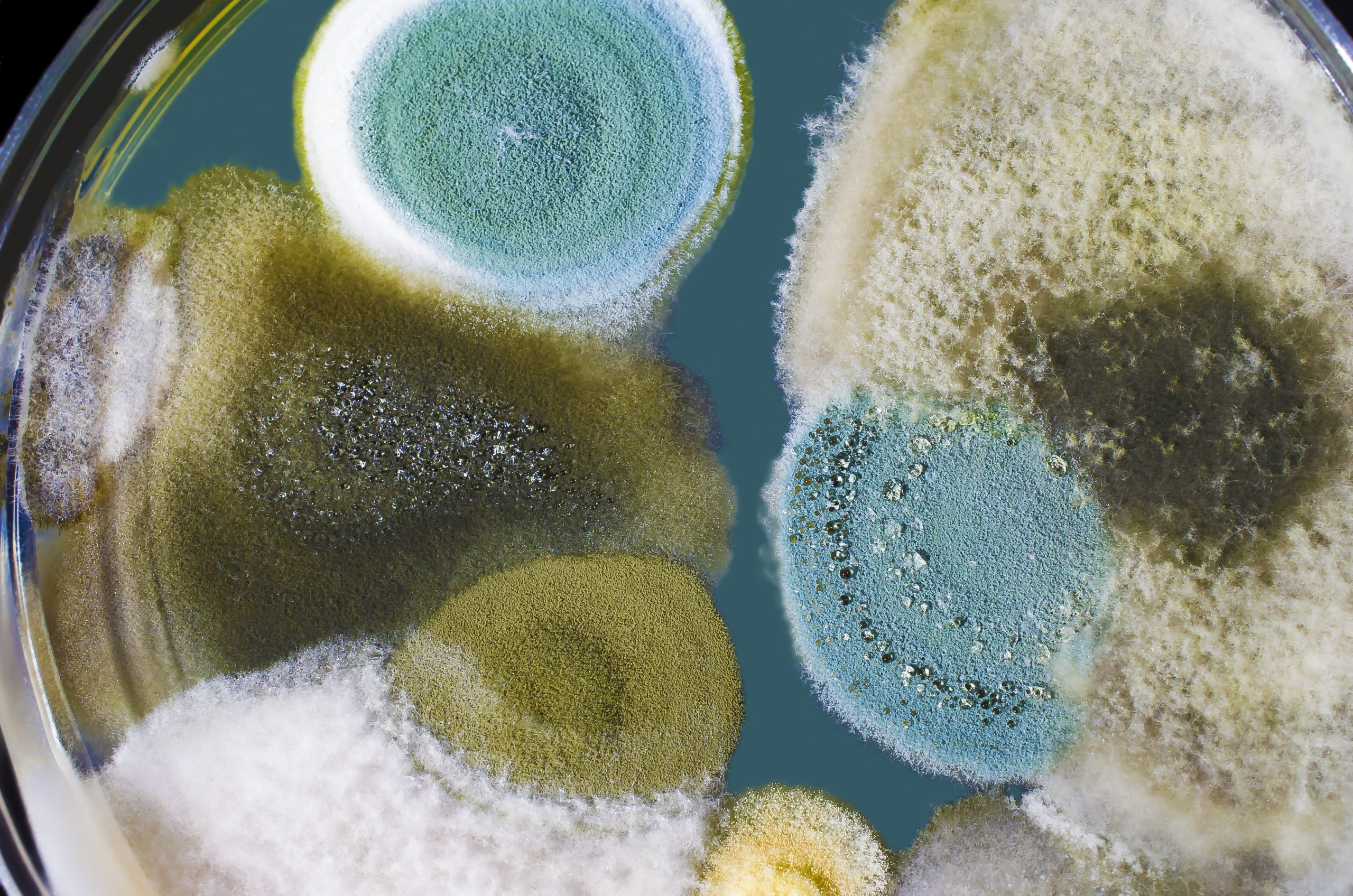 Culture from an air sample before AMOAIR disinfection.

These airogenic routes of infection have also been confirmed in choral singing in the USA and in churchchoirs in Germany. Aersole with a size of less than 5 micrometers float long and also far in the air and are very easy to respire, so that distances indoors cannot protect against infection.

AMOAIR ideally destroys the protective mantle (cytoplasmic membrane), a phospholipid bilayer, by oxidation and the structures present in the cytoplasm efficiently, which leads to the rapid death of the coronary virus. A similar process also takes place with bacteria through the destruction of the cell wall by AMOAIR or by antibiotics.

For ethical reasons, virus tests on humans are not justifiable, so that scientists can only rely on laboratory tests and not on so-called “peer reviews” to this date.

AMOAIR is a product of BPSUG. BPSUG has been developing sustainable and innovative biochemical products for over 20 years. The family owned company specializes in innovative solutions that take into account both people and the environment. In order to confirm the success of disinfection, samples are taken before and after. 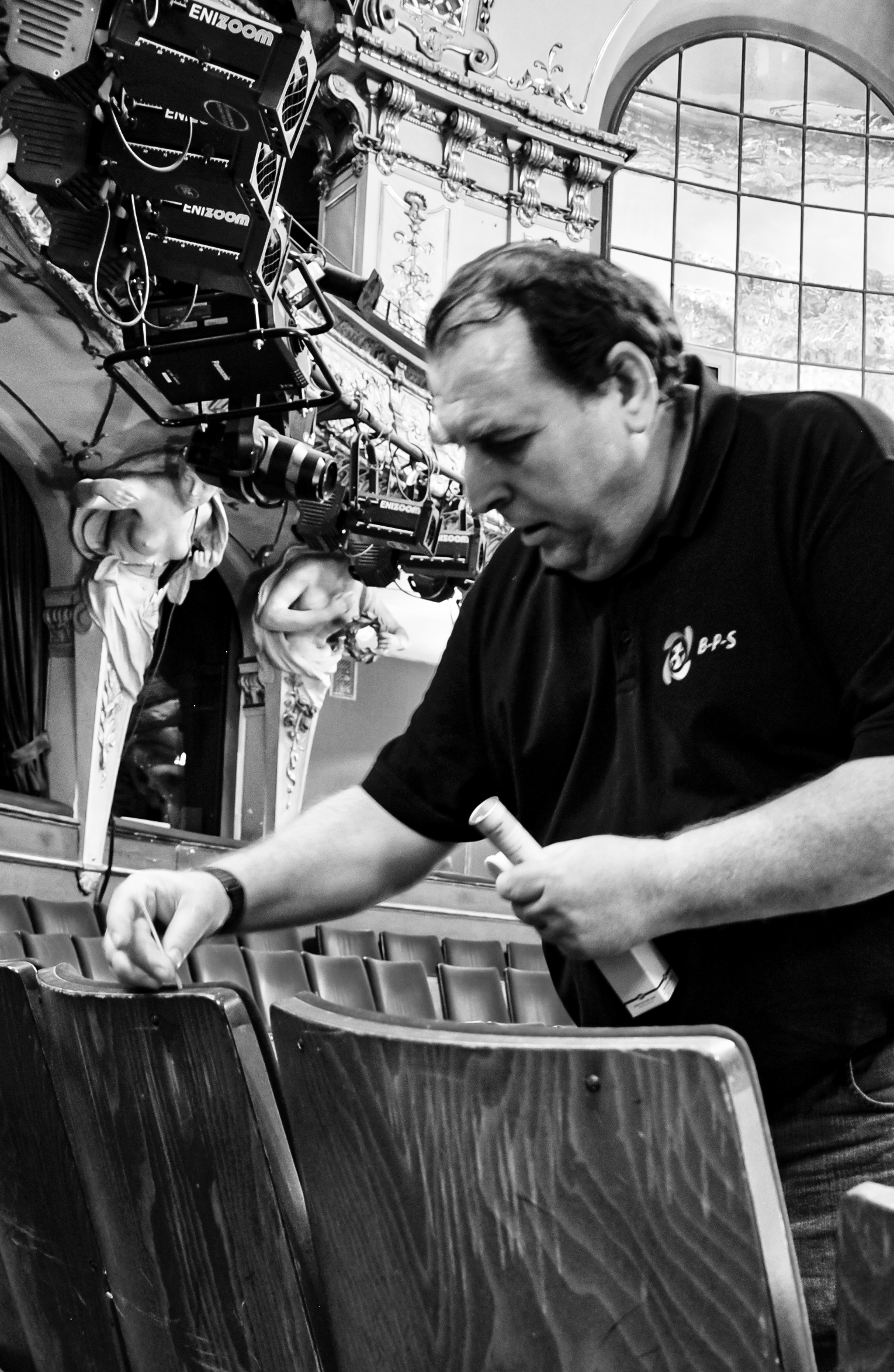